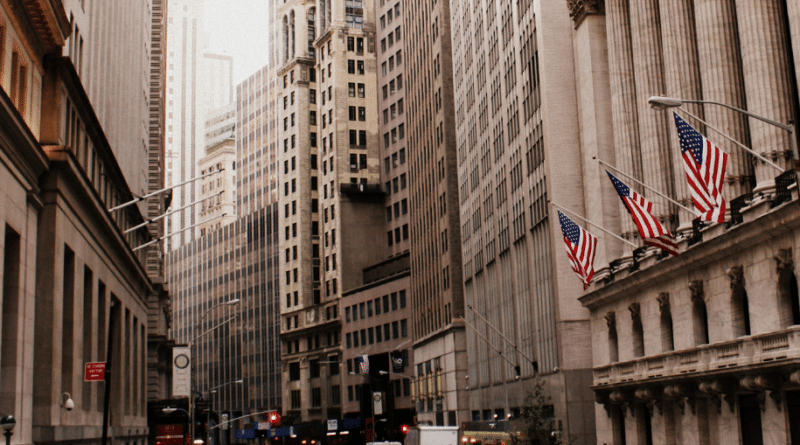 You probably wonder when there will be a turning point on the stock exchanges. October unfortunately did not bring any resolution. Recently, I was wondering why the market cannot react to a change in the trend, even short-term, despite such poor readings of indices from the German or / and American market. The current boom on Western stock exchanges is going against the tide against the facts of fundamental analysis. And here I decided to go back to the analysis of Carolan’s windows, but not on a daily and monthly basis. According to Carolan, what months will be the key to changing the trend?

Analysis of turning points of the American stock exchangeS&P500

To this end, let’s refer to the spiral calendar created specifically for the US Stock Exchange based on historical turning points – Table 1.

After analyzing the return dates, October and November certainly deserve attention. November 2019 was set from the target points 02.2009 (hole before the start of the bull market) and 04.2018. October, however, based on the dates 04.2011 and 09.2015. The common part of both months creates the Carolan window. In this way, we can see that the scope of potential market change has been moved to the month of November. Figure 1 therefore has a set of market turning points based on the date 02.2009.

Interestingly, if we plot fibbo levels on the US stock index chart from the beginning of its existence (Fig. 2. linear system), we get a fairly clear proportion system. The course is currently struggling with 100% fibbo level located in the area of 3060 points. I have already written about this level, recognizing it as a key and impassable level. If the Carolan window theory works, current levels will be unattainable in the long run, and declines will return and flood the markets.

Analysis of the turning points of the German DAX 30 exchange

As before, we set the Carolan spiral calendar for the German stock exchange and the DAX 30 index, based on historical turning points – Table 2.

The analysis of common dates for 2019 also classifies October and November as a range of months predisposed to the Carolana window. The month of November 2019 was determined on the basis of the starting point, which is February 2009. November 2019 is also the 22nd expression of the spiral calendar sequence, which is presented in Figure 3. Interestingly, if we mark the DAX 30 index from the beginning of its existence levels fibbo, we will get a beautiful proportion system, which the market respected – Fig. 4. Like the sp500, it fights against 100% FIBBO resistance and DAX 30 also struggles with this resistance – resistance which is located in the area of 12960pts !!!. The market has already tested these levels twice: 28.10. (new moon period) and on Friday 01.2019. There is a saying that up to three times art.

If this happens, the giant triangle from Figure 5 should be implemented. The current exit from above this triangle is a likely fake. The market is currently forming a formation on the basis of a rising clone, from which the exit from the bottom is very likely. Descent index below 12400 points will give a signal to attack bears. Please keep in mind that the implementation of this scenario should be very quick in time with a range of declines below 10,000 points. Vigilance recommended. 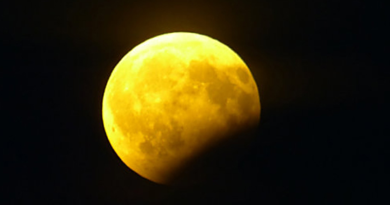 In the Carolan window 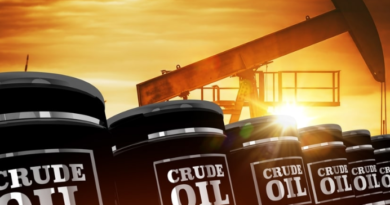 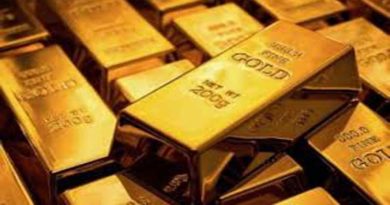 The GOLD in the crucial point!